I try not to include politics (too often) on this site because that is not the primary focus of this blog. Homeschooling and training children up in a way that is in accordance with Jesus and His Word is the primary focus. But sometimes politics and homeschooling do go hand in hand. Which is why our family turned a lesson of "current events" into a field trip, to: 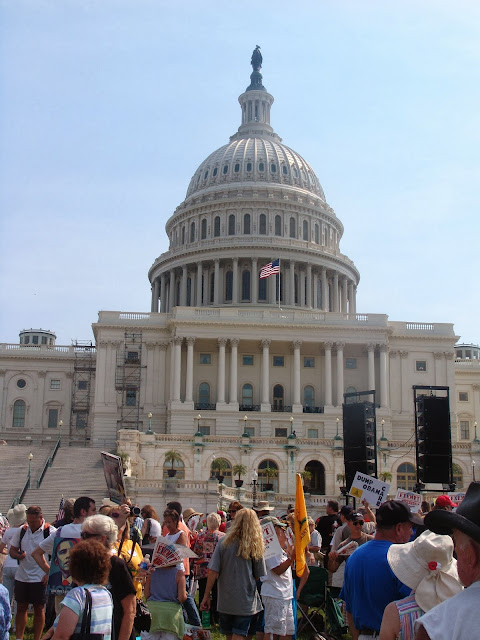 That's right, come this Tuesday, October 1, 2013, things will change in this country in a way that I believe will be a moment in history that we will not forget. This is the day that every American will be required, by law to receive government health care. This is the day that socialized medicine, although not a new concept, will be enforced in a way that goes against everything this nation stands for.

We took our children to a building. A building in which was built to face east. East, so that the sun would never set on the face of freedom. We went to the capitol of our nation, to the capitol building not because we believe the government is our hope and salvation. But because we still live in a country with freedom of speech, I write this post because I still live in a country where there is freedom of the press. And we went to teach our children that this country was established for the purpose of freedom. Not freedom to sin as this nation believes today when they hear that word, but freedom to worship the One true God, Jesus Christ. 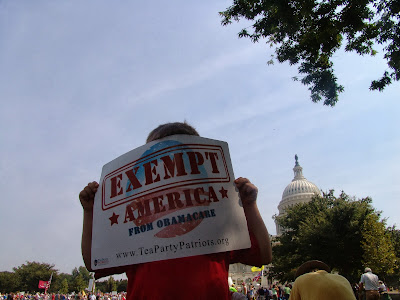 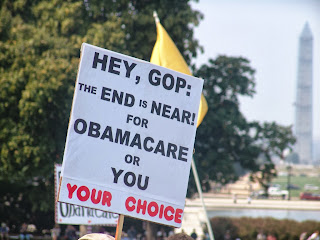 , a documentary by Kirk Cameron. Awesome. Basically the entire movie explains how a small group of under 200 people DID make a difference by following God. These people were the Pilgrims and a nation was formed where we were able to freely read our Bibles in our homes without being killed.

I'm thankful that I am still in a country where we can go to Capitol Hill and PRAY IN THE NAME OF THE LORD JESUS.
I'm thankful we can still go and stand for what is right. To declare freedom. Even if it is only a handful of people, it was only a handful who began this great nation, why should WE sit back and let it go to ruin?

Amen! I couldn't agree more. I just stumbled on your site for a giveaway and saw this post.

Thank you so much for stopping by! ~Heather