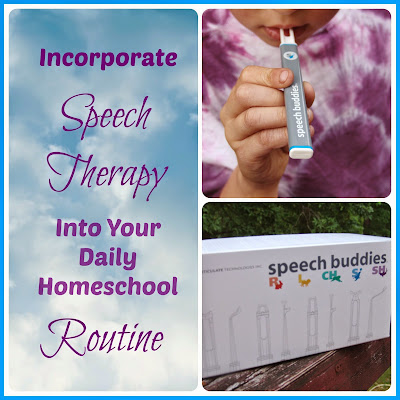 I determined early on in my parenting years not to compare my children to each other. Everyone grows and develops at different rates and it's not fair to one child to compare them to another.

Honestly, it can stress a parent out. One child may have begun to walk before they reach their first birthday while the second one takes their grand old time! Maybe your daughter had no problem being potty trained by the age of two but your son still wets the bed into his school-aged years.

These comparisons are normal and quite common but once we begin to look for the milestones in educationally-based skills, the stress levels tend to skyrocket! Many parents are so eager to have their child reading immediately (like I was with my first!) that we might begin to push a little too hard too young. Then, when number two or three come along it's so easy to compare and expect the same developmental milestones to happen at the same time for each child! Again, every child is different.

Sometimes, a child may just need more time until they are ready to gain a new skill. Sometimes they will excel sooner in areas that their siblings don't. And then, it could be that one child may need to be taught a skill using a different approach than what you've used with others. Some of our children might be visual learners while other are tactile. My second son falls in the latter category. He is more of a hands on learner, which is why Speech Buddies has been working wonders for him! 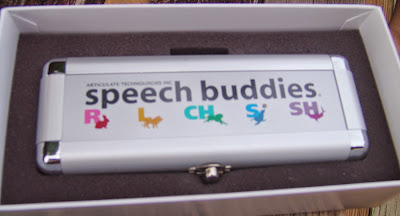 When it became to clear to me that other people outside our immediate family had a hard time understanding my son, I knew I wanted to incorporate a speech therapy program into his homeschool day. I didn't want to make a big deal out of it since he already is sensitive to my correcting of his speech and grammar. I first tried a book that was meant for untrained parents to help their child. It was no use. It frustrated my son to no end and he completely felt like he was put in the spot.


I would tell him to say a sound in the book.
He would say it wrong.
I would correct him.
"But that's what I said!" he would yell in frustration.

This method got old pretty fast. I wasn't quite sure where to go from there. As a homeschooler, I don't have access to free speech therapy as many public school students do. And, in our state, even if you are in the public school system, your child's speech has to be affecting their grades in order for them to qualify. So even if we were in the system, I'm quite sure he wouldn't qualify since he is reading and writing well. The issue with him is just a few sounds that he struggles with such as "R" and "SH." He thinks he is saying it right but just needs help understanding how to form the letters in his mouth.

Speech Buddies are tools to help your student learn the correct placement of their tongue in their mouth for the 5 most commonly mispronounced sounds. 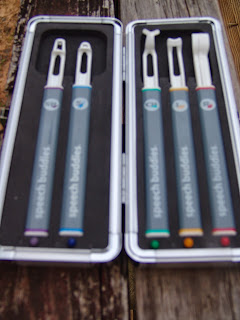 Easy enough for a child as young as three and effective even with adults, speech buddies are used by professionals and parents alike to help students gain confidence in their speaking ability. What makes this product unique is that it helps the student hear themselves saying the sounds correctly. This is where it seems to be clicking with my son. When he can hear himself, rather than me or someone else saying the sound the right way, then it begins to make sense.

Now, as with anything, this tool is something that needs to be used on a regular basis to help reverse any bad habits that may have formed over the years. I believe though, that these tools have been helping my son tremendously. He not only is able to hear himself but physically feel where in his mouth his tongue is supposed to be for each of the sounds.When we use this, I can tell the rest of the day that he is beginning to "get it." Honestly, it is just a matter of me being sure we establish this into our daily homeschool routine because on the days I do, I completely see a difference!

Each of the five sounds, R, L, CH, SH and S that are included in the Speech Buddies pack are color coded. Also, each sound has an animal that represents each one. This is great for young children to connect to each sound! I will oftentimes say, "Ok, lets get the rabbit buddy now," this makes it more fun. The colors simply help with organization. 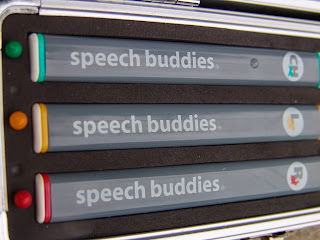 My son has been working with his rabbit buddy the most because that is a sound that had been hard for him to form in his mouth. I allow him to take the buddy out of the box himself and use it himself. It seems a bit less intimidating than me trying to stick a tool into his mouth like a dentist! He has become accustomed to it, and actually finds pride in doing it, since he does it well. The R buddy is the most fun yet challenging in my opinion. He needs to press the end against the back of his teeth and try to roll the plastic loop out flat as he properly says the R sound! After a few tries he got it and can say it well with the tool. There are instructions both in the box and on the Speech Buddy Website to teach you how to effectively use each tool. There are also suggestions of different words that can be practiced with each sound. 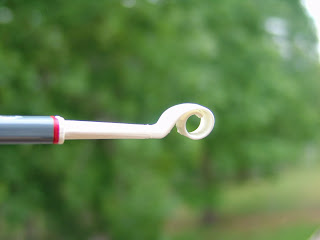 We would probably only spend about 10 minutes a day working with these tools so it didn't stress my son out. I also have his younger sister work with these tools as well with him to help her learn from the get go the right way to say these sounds. I didn't want my son to feel like I was singling his out so having it part of our homeschool day with him and his sister has simply been fun, hands on and effective! 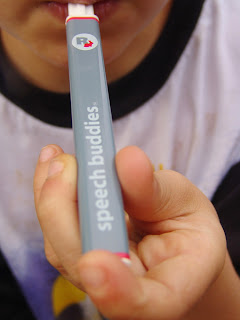 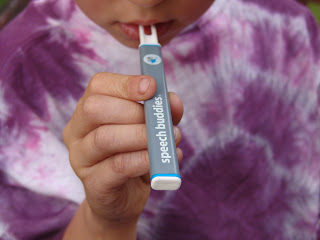 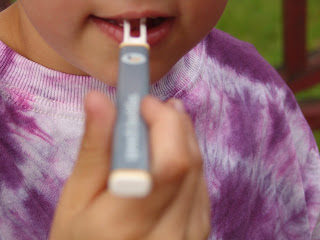 Disclaimer: This post is brought to you by Speech Buddies. All opinions stated here are my own. A big thanks to Speech Buddies for providing this product in exchange for this review!