It's almost that time of year again! The Franklin County, VA Agricultural Fair is scheduled this year for September 14-17, 2016.

Last year we were able to attend the 2015 Franklin County Agricultural Fair and had a wonderful experience spending time with family and friends. The fair recently reopened in 2014 after a 40 year break. We were a part of the fair that year as vendors but this year we came just for fun, with our newborn, and let the older kids have the time of their lives. Below is their favorite ride that they could not get enough of! 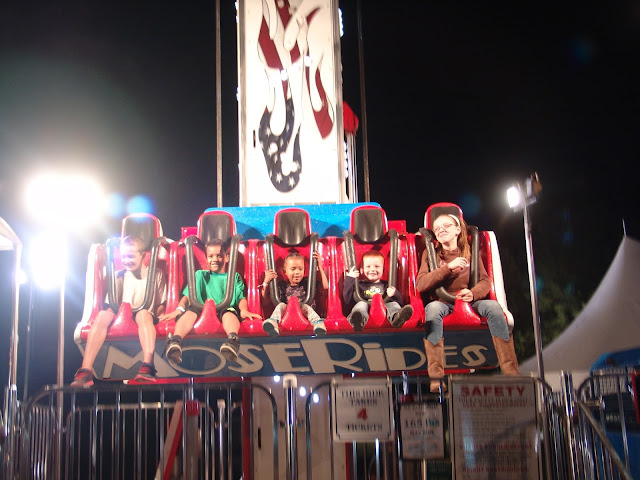 It's a shame that the fair was rained out on the weekend and I am thankful that we were able to go on an evening that the weather decided to cooperate. The biggest hit among many of the youth I noticed was the ball toss where you could win a LIVE BABY IGUANA. It was similar to winning a goldfish but for some reason seemed much harder. I watched a group of college kids try to win one, to no avail! 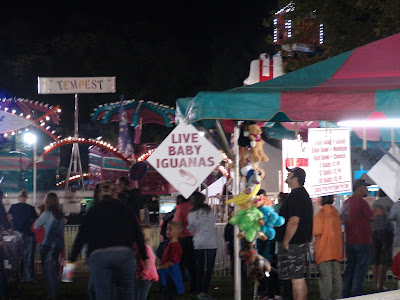 Speaking of winning, on the night that we attended there was a small critter show. People brought in their rabbits and other small animals for show. My kids are excited to enter their bunnies this coming year. In 2014 we submitted canned goods and flowers. My son actually won a blue ribbon for some flowers we grew from seed. My boys love these type of competitions. 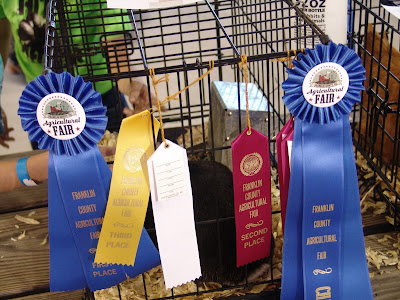 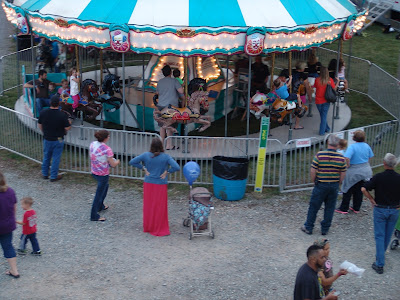 Last year, my daughter's favorite rides were in the kiddie section, especailly the merry-go-round! I have a feeling that this year she will be bold enough for some of the more thrilling rides that her brothers enjoy. 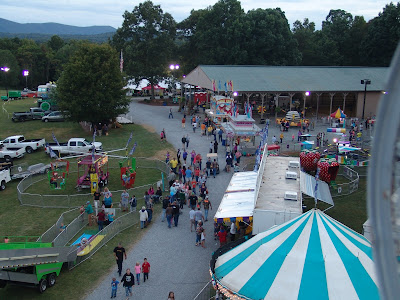 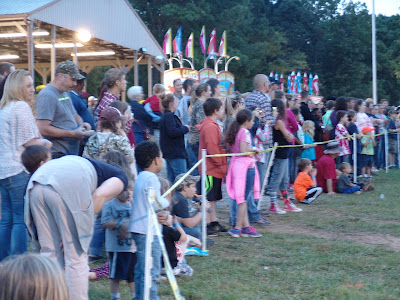 One of the big draws, both years that we attended was the BMX bike show. The tricksters did an amazing job entertaining young and old alike. My daughter and my sons all tried to get in and see every show that they performed! 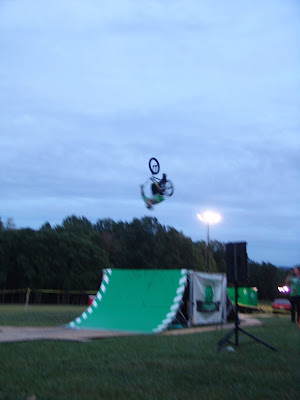 Stay tuned for more information on this year's fair!

Disclaimer: This post is brought to you by Franklin County Agricultural Fair. All opinions expressed here are my own.
Posted by Thrift Schooling at Tuesday, July 12, 2016