Can We the People Turn America Around?

Are you concerned about the abuses of the federal government? The government regulates things they have no business controlling, there’s a massive imbalance between federal and state power, and the spending and debt is out of control. But there’s hope!

Under the COS Project plan, this convention would be called “for the purpose of limiting the power and jurisdiction of the federal government.” Only amendments that fall under this category would be germane and up for debate. I wholeheartedly support the COS Project’s plan, and I hope you will as well. I believe a Convention of States is our last chance to halt the runaway power of the federal government and restore the Founder’s vision. This will be the most important project of this generation, and I hope you’ll consider getting involved! If you’d like more information, you can talk to me or visit their website at www.conventionofstates.com.

Disclaimer: This information was shared from the Convention of States website.
Posted by Thrift Schooling at Wednesday, September 28, 2016 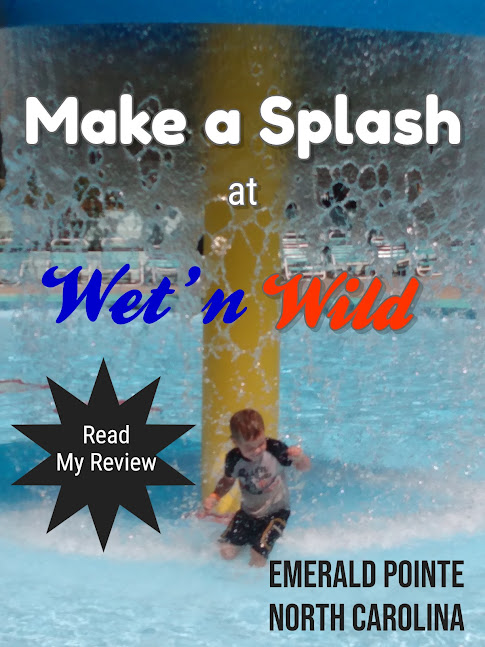