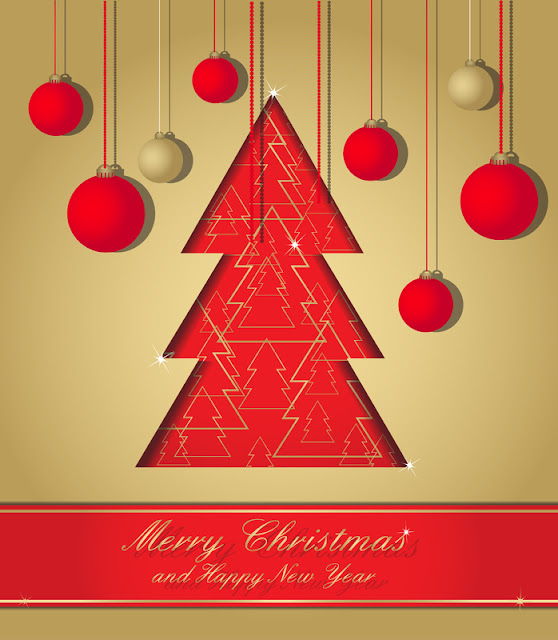 Normally, this would be the time of year that I would share my "blog" year in review- but that would be boring since I took most of the year off due to a new baby in the house!! I honestly was not sure if I was even going to start back up blogging again because of the commitment involved but to be honest, I missed it and so did my family, hubby included! Blogging opens up opportunities that we wouldn't have otherwise, especially as a large family. I only blogged a few months this year but even in those short months I was able to host three amazing giveaways AND visit the Carolina Renaissance Festival AND review several products. Blogging is NOT just simply sharing your thoughts on the web- though that is a part of it. There is sooooo much that goes on behind the scenes that many people don't even realize.

Instead of sharing a year in review for Thrift Schooling, I will share several of our family's highlights of 2017!

Mother's Day
We spent Mother's Day weekend at the beach. Myrtle to be exact. It was sort of a spur of the moment idea since we had never been there was a family and it was quite the adventure, especially because it was Bike Week, which we did NOT know before we went. Of course, my kids loved seeing all the motorcycles and to be honest, I would rather go during Bike Week than Spring Break and deal with piles of college kids doing who knows what. The people we met were extremely friendly and since we aren't a fan of tourist traps, we did find some hidden coves and areas to go crabbing and swimming that was away from the crowds.

HEAV Homeschool Convention in Richmond VA
Always a highlight of the year. We LOVE the Virginia homeschool convention. The first few years I went alone but once I took my whole family, they were hooked and beg to go back. The biggest draw for us is the Used Curriculum Sale where I can both buy and sell used goodies. This year, we also spent some time swimming and treasure hunting in the James River. We had so much fun we actually went back a few months later to Richmond and explored other areas of the river. My boys love searching for lost coins and goodies in the water and found a few pennies here and there but it was my daughter who found a gold ring under a rock and pawned it for over $40. She's only seven, haha!

Baby #5
My first four were born at home but this time around I thought I would try the local birth center. I still had the baby under the supervision of a midwife but this time I didn't have children knocking at my bedroom door while I was pushing, haha. It was great. Of course, I'm not sure it really made much of a difference since I left the house just to get "checked out" in case I "might" be in labor only to have a baby in my arms less than a half and hour after walking through the door of the birth center! It was a wonderful experience all around. Now I am the proud mama of FOUR boys and ONE girl- my girl being smack dab in the middle.

It's been a full year and looking forward to another amazing year in 2018!